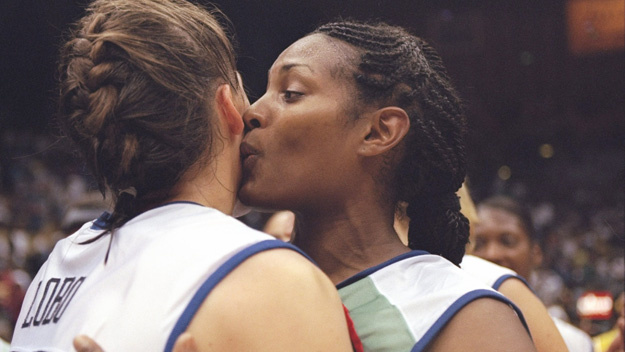 To be a fan: WOMEN IN BASKETBALL

In this interview, former WNBA player Kym Hampton speaks on how basketball changed her life. She picked up the sport in her freshman year of high school and decided by sophomore year that she wanted to attend college on an athletic scholarship. She ended up attending Arizona State and graduated to then play in Spain, Japan and France before returning to the United States. In America, she played on the NY Liberty team, a professional basketball team playing in the Eastern Conference in the Women’s National Basketball Association. The team is one of the eight original franchises of the league and was founded in 1997. Hamptom played 3 seasons with Liberty.

Basketball has taught her many life lessons, here’s what she learned through her years on the court:

Although she retired in 2000, Kym continues to be actively involved in basketball. In today’s interview, she came out to show her support during the Coop City girls basketball tournament hosted by WYPnation. Fanmire sponsored 4 athletes in the competition where they’ll be representing the company throughout the 16 girl tournament. If you enjoyed this interview, make sure to stay tuned and join Fanmire, we have more coming your way!