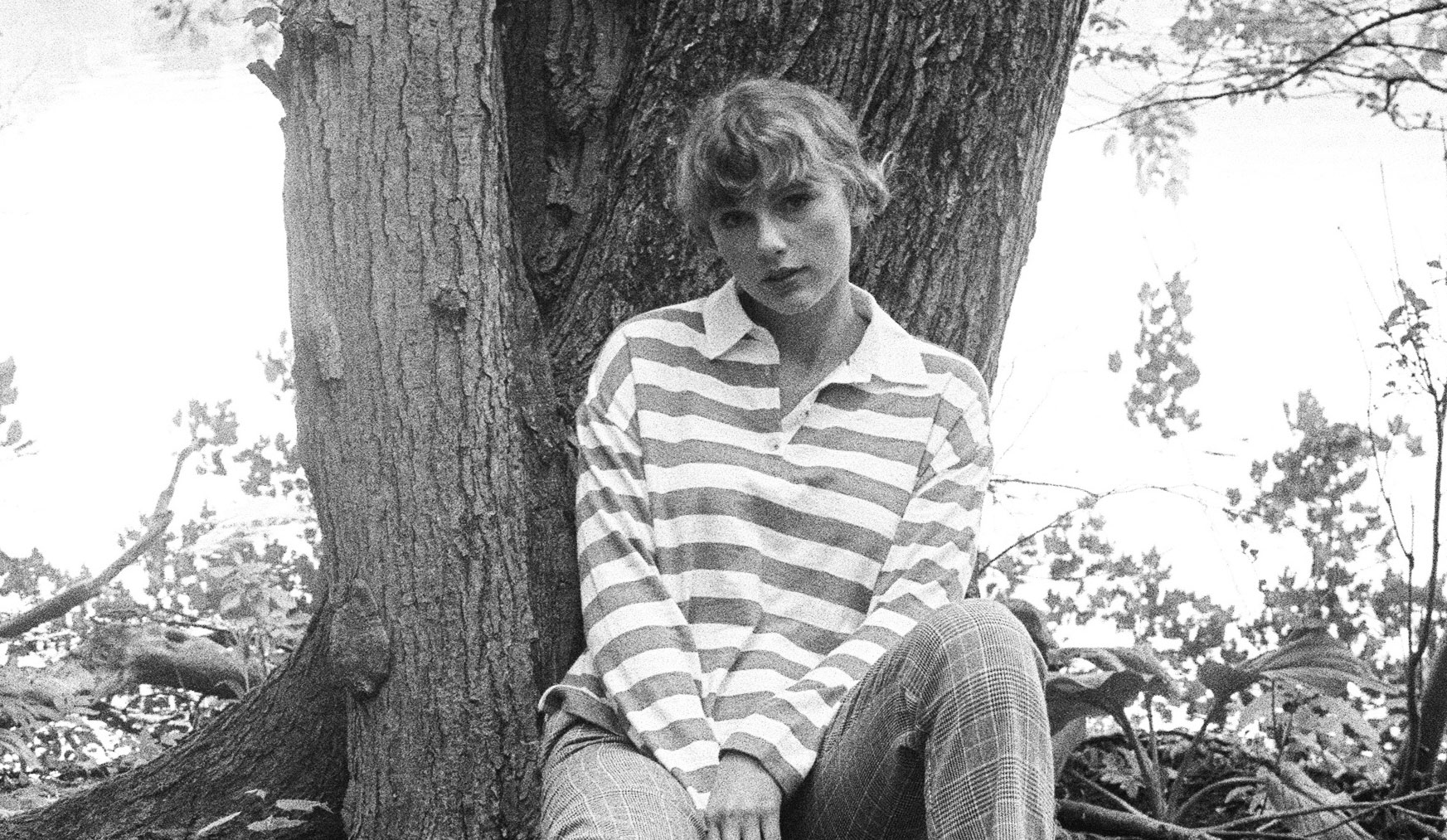 To Be a Fan: Taylor Swifts New Album – Folklore

Taylor Swift returns and is again taking over the charts with the release of her long-awaited album “Folklore”. The recent release marks her eighth studio album which was written and recorded entirely in isolation due to the pandemic. There are sixteen songs, with “Cardigan”, coming in second on Spotify’s Top Hits. This quiet and moody album directly contrasts her last album which was colorful and optimistic “Lover”. The album was quite the surprise and Swift announced it to her fans on twitter only a day before the release. Last year there were weeks of speculation and fanfare.

Swift states, “Most of the things I had planned this summer didn’t end up happening,” “But there is something I hadn’t planned on that DID happen.”

This references the cancellation of her tour of “Lover”. Although the tour was canceled, Swift obtained the inspiration to produce “Folklore”.

“Before this year I probably would’ve overthought when to release music at the ‘perfect’ time, but the times we’re living in keep reminding me that nothing is guaranteed,” she wrote. “My gut is telling me that if you make something you love, you should just put it out into the world. That side of uncertainty I can get on board with.”

Similar to many die-hard swift fans, Sean Connelly describes what it takes to be a “true fan”

“People become fans due to personal interest and often due to what becomes pop culturized most widely. These fans focus their lives around specific topics, some of which even change aspects within their lives just to fit in to their devoted involvement. Today’s most common fans seem to be extremely involved with sports, music and TV shows. Fans involved with music are always on top a band’s current album release and tour dates. Some people even going as far as learning the entire biography of the artists they are most involved with and even dressing and talking the same way, some of which not even subconsciously knowing they are doing so. “

Taylor definitely has one of the most supportive fanbases and here’s what her fans have to say on Twitter: