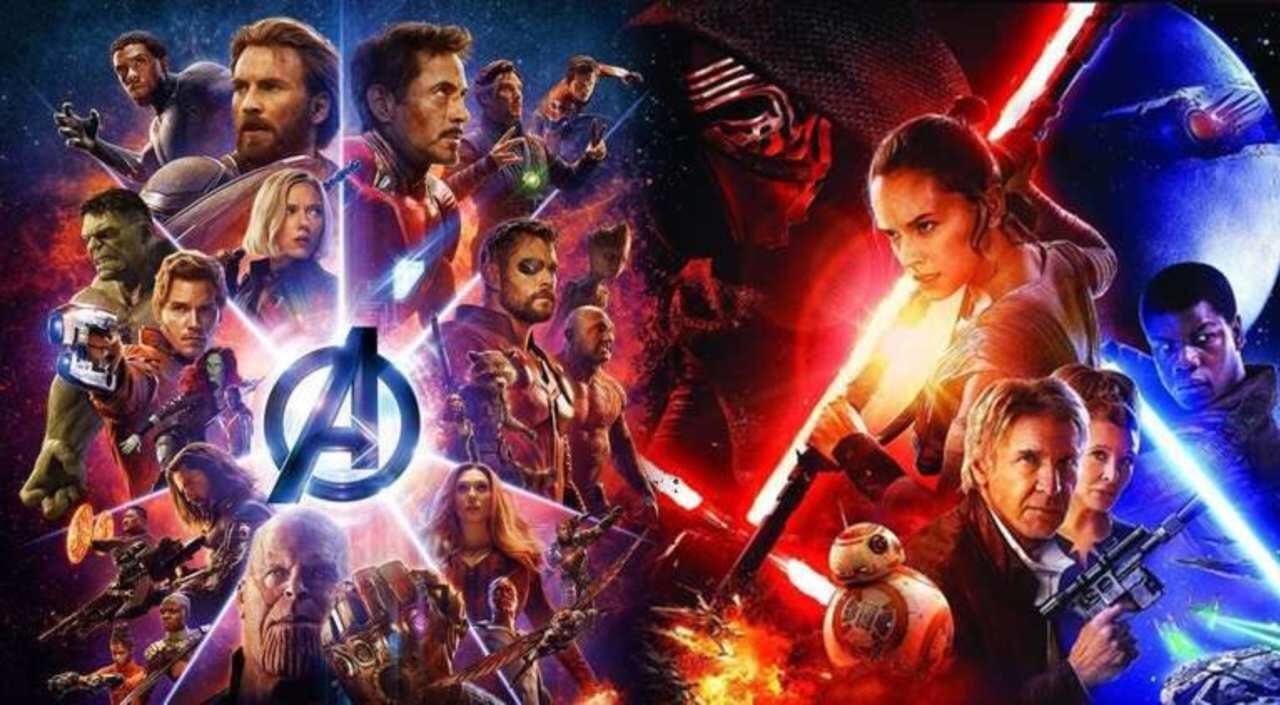 To be a Fan: When Two Worlds Collide

Being a part of a fandom introduces you to a community of like-minded people with a shared interest. You may find a sense of comfort within these groups and develop new friendships through them. Although rare, it is especially delightful when you discover fandoms that overlap. The cross pollution of your favorite fanbases may surprise you, and you may discover new friendships along the way. Whether it be sports, video games, music or even art, there may be someone out there who shares a few of the same fandoms as you!

“To me, a fandom is your own community. Your “home,” per se, where you can meet with like-minded individuals and talk about everything that you share in common. Many fandoms overlap, too, so it is also a great gateway into new interests and new friends. Personally, I am a fan of all Philadelphia sports (specifically the 76ers), Nintendo as a whole, and most fighting games (specifically Super Smash Bros.) The Sixers fandom is always going to be close together; Philadelphia is called the City of Brotherly Love, after all. Most Nintendo fans all have the same reasoning for following the corporate giant: the games are almost always well made and extremely nostalgic whenever a new title gets released into an old series.” “I hear the term [fandom] more often used in regards to fictional works, such as the “Harry Potter Fandom” or the “Doctor Who Fandom,” yet the term most certainly applies to other groups such as sports teams or artists/bands. The defining feature of a “true fan” would be their extremely vast knowledge of their supported subject of choice.” —William D. Marrone

Harry Potter has been one of the largest and most popular fandoms of this decade. Other names that have a massive following may come from television, sports and Hollywood. At the moment, Marvel ranks the top largest fanbase in movies, the Lakers in sports and Beyonce for celebrities. Which fandom as at the top of your list?

Image by U/Chas97 on r/marvelstudios