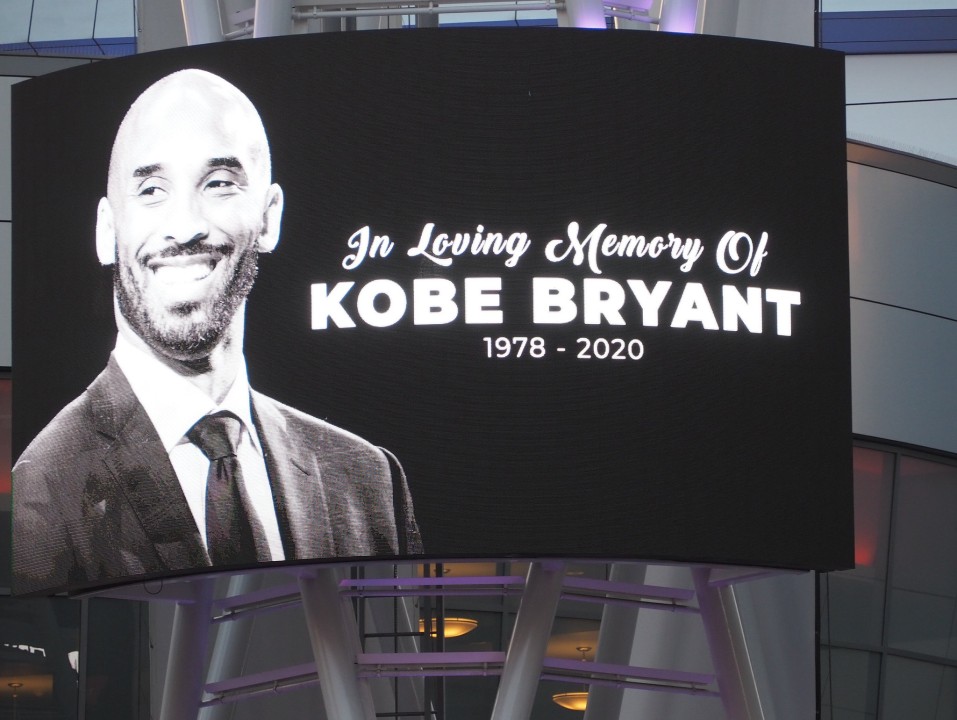 Baller. Proud #GirlDad. Philanthropist. Icon. The memories shared of Kobe Bryant over the past few weeks have been priceless. Players and performers alike paid tribute at the NBA All-Star game, and earlier this week, the public shared in a final memorial to Kobe and daughter Gianna in “the house that Kobe built.” Fans, celebrities, athletes—and seemingly all of L.A.—showed up #ForKobeAndGigi. This was personal.

And that was Kobe’s strength; he made things personal, using his passion for the game to connect with people worldwide. He knew how to go deep, to put in the time with the people and the causes he cared about instead of just paying lip service. Kobe was for real.

Learning from a life lived well

As we learn more about Kobe’s influence, from his charitable foundations to his Oscar-winning Granity Studios film short Dear Basketball, what can we learn from his legacy? A lot. More than we can write here. But we can start with four simple lessons that Kobe lived out well:

Go for What You Love. Even at 18, he knew he could be great, facing men with more experience, muscle and facial hair on the court. Let’s be real, not everyone’s a Lebron or a Kobe, able to hold your own against basketball legends when you’re not even old enough to legally have a drink. Kobe was just becoming a man, but he found out a lot about life by doing what he loved and giving it his all every game. So can we

Start with what drives you, what makes time fly by before you even realize it’s passed. Let your passions lead you.

Stay in the Game. Never intimidated, Kobe didn’t let a bad run or a slow quarter get him down. He kept pushing, kept balling and didn’t stop ‘til that game clock ran down to zero. Every game, as in life, is ours to win or lose, but you can’t win if you don’t press on. So, even when the odds seem stacked against you, keep pressing with a “put-me-in, Coach” attitude. People will respect that in you, too.

Keep it Moving. Not even retirement could slow down Kobe’s #MambaMentality. He had a work ethic that couldn’t be stopped, a drive that wouldn’t let him slack off just because his pro player days were done. So, what did he do? Anything and everything he could to make a difference and to pave the way for the next generation. He dreamed bigger, and so can you.

Most of us will have two to three careers before it’s all said and done, so know when it’s time to make a career shift. Keep your résumé and LinkedIn profile fresh, learn something new every day, and always be open to new opportunities.

Always Give Back, Always Go Back. Kobe gave of both his time and his resources freely. His last message on his Facebook page invited his hometown Philly fans to see a new film, Just Mercy, on him. He posted that he’d bought out the theater for a January 11 show and shared a link for fans to get a free ticket. That’s giving back. He knew where he’d come from and still took care of home.

We can do the same, even if it means just volunteering if our time when money is tight. Resources come in all shapes and forms, and sometimes your time is your best commodity.

So, what are your lessons? How can you continue to live your best life today?