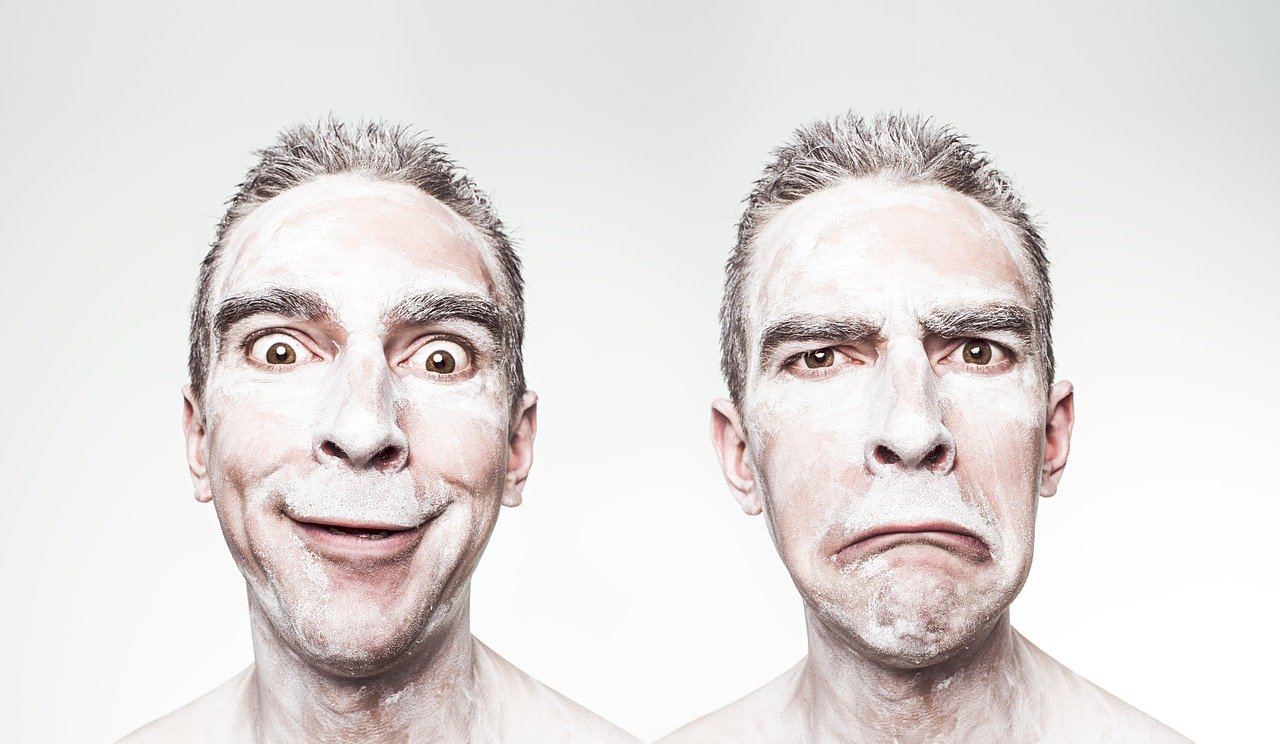 To be A Fan: Owning The Bad

What Makes a Fan?

It’s an interesting question, because it’s one we don’t think about often. Sometimes, people who just like something are considered “fans” of it, but I’d say this terminology is too broad. To get more specific, I would label someone as a fan if their fervor and dedication to a form of media has become such that they take time out of their day specifically to seek this form of media out. Of course, as with any subject, passion brings plentiful conversation, and the conversations surrounding fandom often get heated and very ‘loud.’ This can often result in arguments between fans of the same form of media, and it may even be worse than that, depending on the fandom.

This idea of the “fandom argument,” however, is not what makes a “true” fan. What makes someone a “true” fan of something is their willingness to look at the thing they love and be willing to criticize it when it’s bad. If someone can admit that their favorite thing has a lot of flaws and still love it, that makes them a true fan. This concept stretches between all types of fandom. For example, my father is an avid fan of the New York Giants football team, but he has certainly come to terms with the fact that they aren’t perfect, and that some seasons, they’re just a bad team. Another example is in entertainment; even if you know a certain television show is “bad” or has bad elements to it, you can still love that series. If anything, it gives someone greater credit if they’re able to say “yes, this is bad, but it’s mine, so I still love it.”