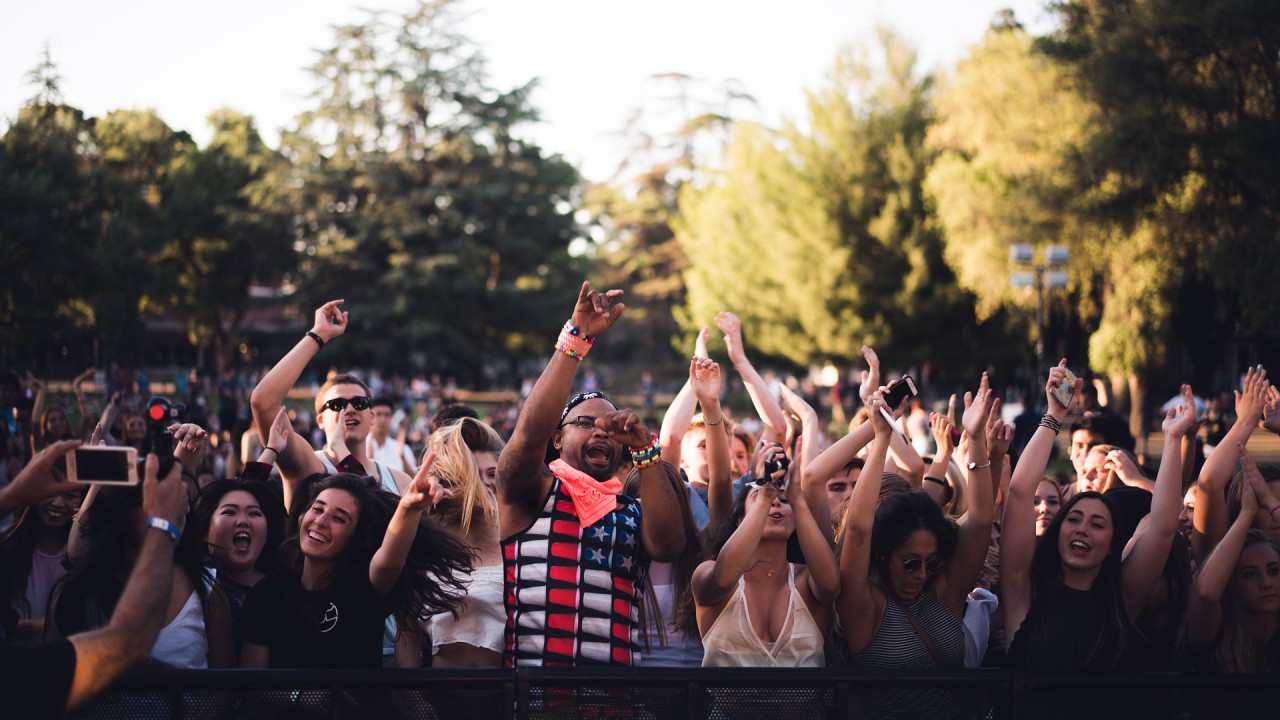 From the team behind Fanmire

What do the Knicks, the Patriots and Kevin Hart all have in common? Hardcore fans. There’s nothing like it. They don’t back down and they don’t give up, no matter how low the score—or the latest gossip. They are fans for life. Just look at the crowds on any given Super Bowl Sunday.

And that’s who we bring together at Fanmire, true fans and the people they admire most. Even in tough times. Just this week, we’ve seen the power of fandom in the best way. When tragedy struck, Lakers fans came out in droves and showed their true colors: purple and gold for life. They paid homage to the memory and legacy of Kobe Bryant, so did we. And in the end, no matter our real home team, it seems like we all became Lakers fans this week.

From tragedy to triumph

What better example is there of a loyal fan? Whether it’s in the world of sports, entertainment, publishing or business, fandom is a powerful thing. We find hope and inspiration in the lyrics of our favorite artist or the true-life story behind our top influencer. They get us through the hard times because they’ve had hard times, too. So, when they make it to the top, we’re there to cheer, to celebrate and to egg them on until the next victory. Just ask a Super Bowl team’s fans.

That’s right, it’s that time. This weekend, another group of fans will fill the small screen along with their favorite teams, the 49ers and the Chiefs. And these fans don’t play. They would follow their teams and star players to the ends of the earth, or at least to Miami. No matter how long it’s been since that last Lombardi trophy (if ever), they will show up, game after game, season after season and just will their team to win.

But sports fandom isn’t just limited to the NFL. It starts in grade school, then college—have you seen those face-painted college fans?—and on to professional play. It’s all in the game.

“There’s something about fandom that fanatics can’t shake,” explains founder Jamel Anderson, “and that’s where the name Fanmire came from, thinking about that addiction.” Anderson describes Fanmire as a fan engagement platform. It creates an environment where influencers, brands and fans can build more of a relationship, both online and in person.

All in all, whether it’s the Super Bowl, a concert or a book signing, Anderson says Fanmire will bring fans there. Through Fanmire, he is closing the gap and bringing the ties between fans and influencers to a new level. He wants to help fans to “create that connection after the ball game, after the concert.” He wants to level-up the playing field. So, let the games begin!