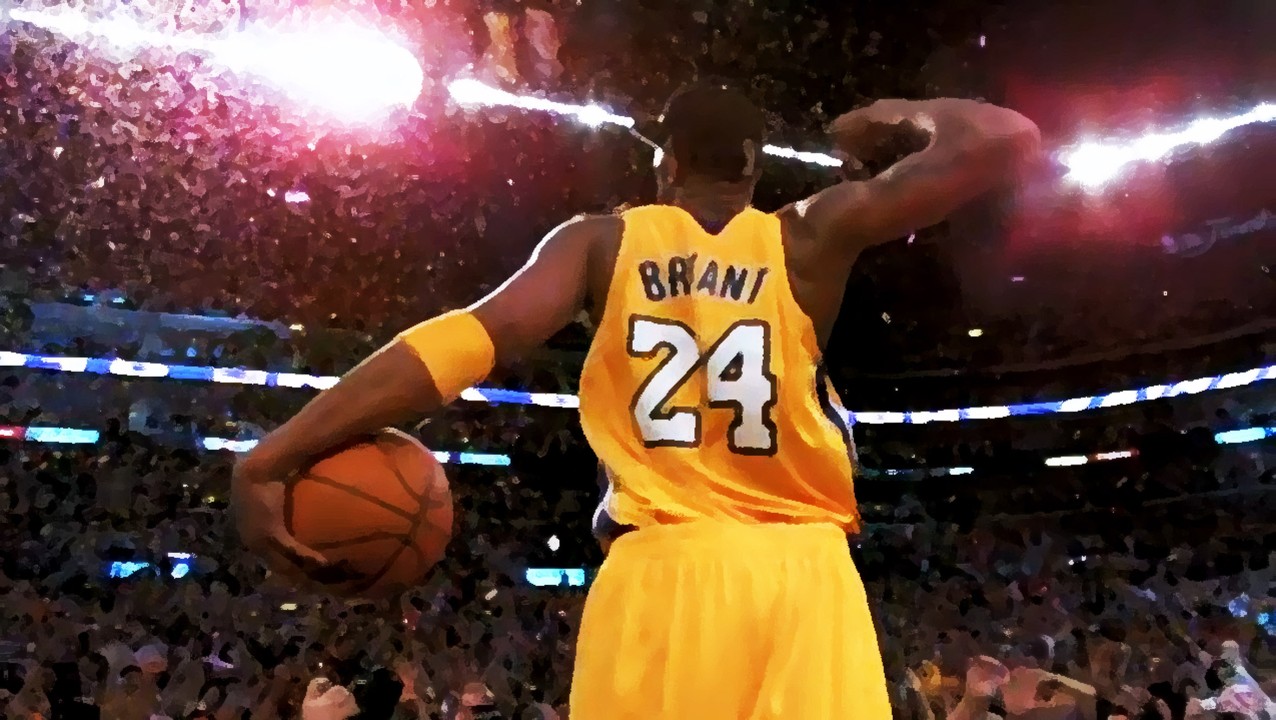 A collective shockwave moved through the sports universe this weekend, and it went beyond sports. Whether you were a Lakers fan or not, you knew of the man, #24, and the game he loved. Kobe was focused, driven and fully dedicated to making a difference. He picked up fans along his journey, all the way from Philly to L.A. and everywhere in between, and he took on a man’s sport when he was barely of age.

At Fanmire, we celebrate fandom and keep fans connected, so how could we ignore such a loss? Kobe was one of the timeless faces of L.A.’s Lakers, and his fans will never forget him. I’m Jamel Anderson, founder of Fanmire, and I saw his genius up close.

As a fan of the game myself, I witnessed Kobe play in the world-famous Rucker Park in Harlem, NY where the Best of the Best showcase their talents. Kobe was everything on the basketball court. His work ethic on the court carried over to the gym, which transferred to special life and business skills.

And not only was he a tremendous athlete, he also possessed some of the best all-around life skills that we have ever seen. His game was right on par with the great MJ. Kobe had the goods. I’m blessed to say I had the opportunity to see him play in person and followed his amazing career.

In a recent New York Times article, writer Sopan Deb touches on the Kobe effect in L.A. Now they know fandom. Deb writes, “Fans of Bryant…were as relentless in his defense as he was on the basketball court… Theirs was a different fandom than what had existed for past N.B.A. greats like Magic Johnson and Larry Bird. It was severe tribalism…” Yes, it was. And it still is today.

Kobe’s fans had his back, and he had theirs. He was able to find common ground, no matter what your background, no matter where you came from. Because of that L.A.-deep love, his fans showed up. We saw them on the news and across social media. They gathered day and night at the Staples Center and near the crash site to pay tribute to a man and a legend who was gone too soon.

I was known for my ‘Mamba Mentality’ —Kobe Bryant

And just a few months ago, in November 2019, Kobe wrote a guest blog for the National Council of Youth Sports (NCYS). In it, he wrote of his work ethic: “As a Los Angeles Laker, I was known for my ‘Mamba Mentality,’ which I developed for much of my life, starting with the lessons I learned from my parents and coaches.” His fans appreciated and respected that ‘Mamba Mentality,’ and they showed up—for games and playoffs and championships.

In the blog, Kobe also leaves some lasting advice for the next generation: “Our role and responsibility as parents and coaches is not to fix the problems for our children and players, but to equip them with the confidence and skills needed to do so on their own.” Amen to that. May his words carry as far as his legacy.

FAN TALK: What are your greatest memories of Kobe Bryant? Share them here.